We are happy to announce that All Wet & Thom-Mist have merged!

With Winterization Services From All Wet!

What is the difference between a blowout and a Winterization?

A blowout is the same thing as a winterization. You put a compressor on the system, hook it up, blow all the water out of the system and close it up; it’s just a different term for the same exact thing. Basically, at the end of the day you’ve got to blow it out with air if you want to do it properly.  So you can call it a blowout, you can call it winterization, shutting it down or closing it down, it is all the same thing.

Can you winterize a system without using air or without blowing it out?

Yes. There  are some systems, very few, that are designed to be drained. But literally there’s almost none. All the pipes slope in the right direction for all of that to happen, and the odds of that happening are just about zero unless you have a system that is all downhill. Which is not really feasible.

What happens during a Winterization?

At the end of the season, the technicians go to the customer’s house with a large air compressor. Basically the technicians hook up the compressor to the sprinkler system, they open it up and open up zone 1, the Compressor blows 80-185 cubic feet  per minute, flushing water out of the system with air. Once it is clear, the technician moves on to the next zone. Pretty much you’re running a system on air instead of water, so you get rid of all the water in the system. It flushes the water out from the backflow, from all the valves, and all the heads. As long as the homeowner keeps the system shut off, there should be no water in the system to cause problems over winter.

Why do I need to Winterize my irrigation system?

Because if water is in your system, it will freeze and it will crack. Water is the biggest problem in the winter because water expands when it freezes and it  cracks everything. That’s where you get all the potholes and cracks in the sidewalks from. You get a little bit of water in a small crack and it opens up. That’s why you see crews putting tar down on cracks on the roads, so water cannot get in and make things worse.

Can I blowout my sprinkler myself?

You can but the average hardware store compressors are small, and might only put out one cubic ft. of air per minute maybe 3. The ones we use, do 80-185 cubic feet per minute. That’s 80 times the home-use unit. A proper winterization is about volume of air rushing through it. You have to do that volume at a good pressure, you want 60-80 pounds of pressure. So it is about pressure, but also about good, continuous volume of air.

Most home air compressors are little tanks for bike tires etc. They pump presses at  1 cubic ft. per minute, pressurizes the tank slowly, so when it is done the tank has 120 pounds of pressure. When it is done, the pressure releases and you have to refill it and do it all over again. So if you’re using it on a home irrigation system, you have to turn the compressor on, charge it up, blast the water out on one zone, probably repeat it 4 times on one zone to get it completely clear and then continue to the next zone. So you’ll be sitting there waiting on a 10 zone system for a long time, and it still won’t be that good because that air only lasts for a couple of seconds in that tank and has a hard time getting all of the water out. It is not efficient and there will be a lot of water in the system.

When you hire a professional, we turn the compressor on, leave it running continuously and it constantly blows loads of air through the system.  It’s like having air blown at you. If someone is blowing it out of their mouth, it won’t do much (this is the home compressor) vs. if it’s in a tornado it will be much more powerful (our system).

Speak with a representative today at @ 973-366-8754, take advantage of our current special offers, or fill out a contact us form for more information! 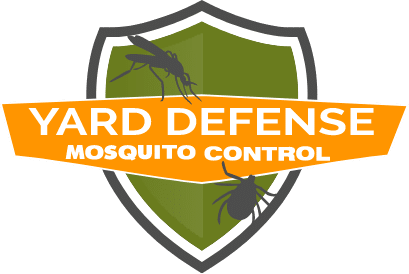 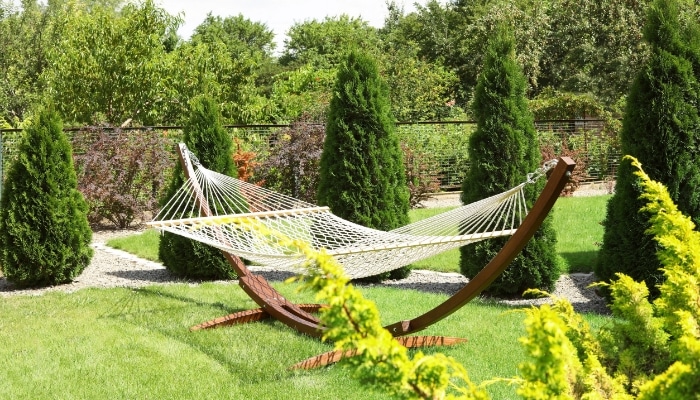